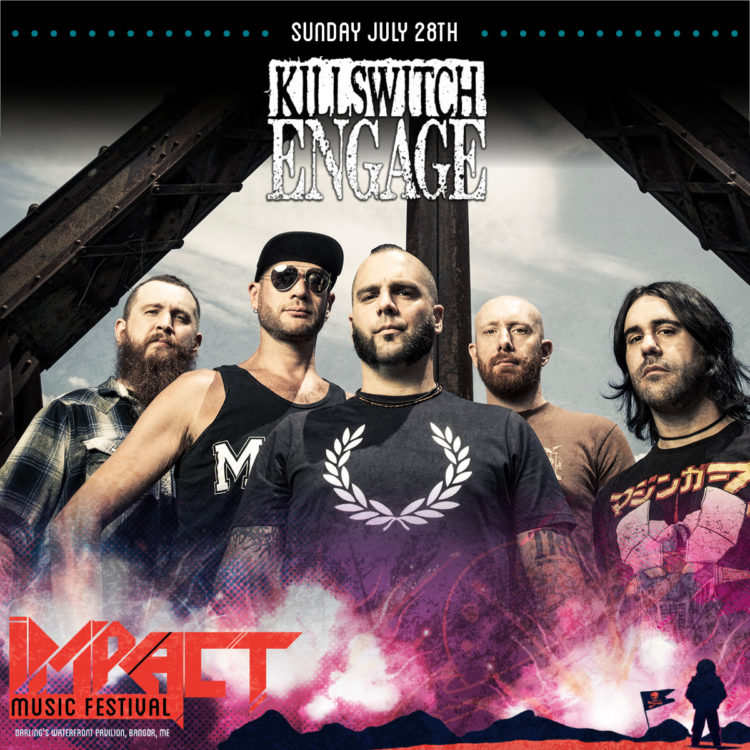 No matter the climate, KILLSWITCH ENGAGE makes trend-resistant, timeless heavy music that feeds the soul, touches the heart, and strengthens the mind. Their anthems and live staples like “My Last Serenade,” “My Curse,” and “In Due Time,” have the staying power that appeals to all generations of rock and metal fans worldwide, along with a message that serves to unite, enlighten, and entertain. Having shared the stage with acts ranging from Rise Against to Slayer, the diversity and versatility of their touring is unparalleled and a true testament to their reach.

Leach wears his heart on his sleeve like never before, coming out of the experience of making INCARNATE a brand new person. It’s an album of reclamation and redefinition, from a band that still rules the scene.

The reckless abandon of creative passion, the search for higher truths and personal justice, and the authentic reality of the duality within all people – the light, the dark, the playful, the deadly – these are the components that comprise KILLSWITCH. They are the elements of KILLSWITCH ENGAGE, INCARNATE.